A teenager flees war in northeast China (Japan’s 1931 invasion) and ends up working as a songstress in a restaurant in Shanghai. When her foster parents decide to sell her to a thug, she runs away with her boyfriend from across the lane. Her sister, Xiao Yun, who has been forced into prostitution, attempts to escape their foster parents too, with tragic consequences.

Features two hit songs by Zhou Xuan, “Song of the Four Seasons” and “Songstress at the Ends of the Earth,” and charming performances by her and co-star Zhao Dan, one of the era’s best comic actors. A genre-defying tragicomedy focused on the lives of the lower classes, following on Yuan Muzhi’s directorial debut, City Scenes (1935).

See the video lectures and other material on the Street Angels (1937) module of the Chinese Film Classics online course. 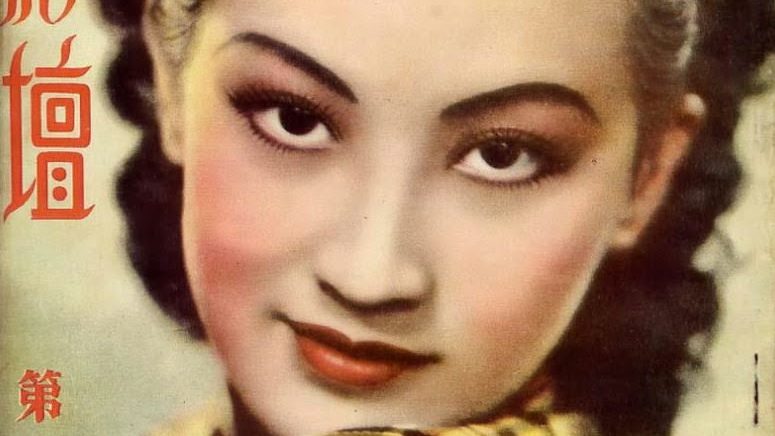