Chinese filmmakers made significant contributions to the cinematic arts during the first decades of film history. This website presents a selection of some of the best early Chinese films we can still see (and hear) today, with English subtitles, along with a selection of materials that helps us to understand each film’s historical, cultural, linguistic, social, and cinematic context.

Thousands of films were made in China, and by Chinese filmmakers around the world, between the 1890s and the 1940s. Many were destroyed by war, or have yet to be restored and released to the public. This website features a small selection from the hundreds of films still extant, with a focus on those made in Shanghai. The selection presented here emphasizes films that are in the public domain or subject to fair-use provisions, are accessible to project participants, and whose accessible copies meet minimum audio-visual quality standards.

The page for each film includes:

Looking for a film that you do not see here? Write to the project leader to inquire, or post a comment on the Modern Chinese Cultural Studies YouTube channel. 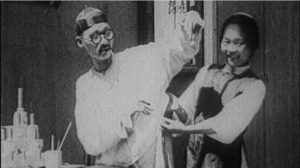 A poor young woman trains in magic martial arts and revenges her father and her village in this silent wuxia film. 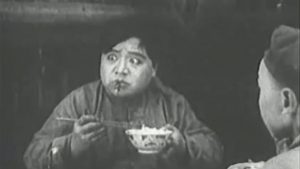 In this partially-extant silent action film, a female athlete becomes a swashbuckling hero and saves the family herding ground from a gang who plans to sell it to foreigners 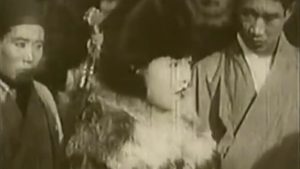 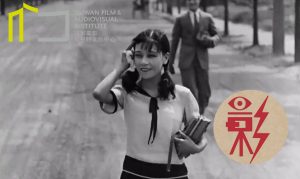 A romantic melodrama with paternalistic overtones, Love and Duty was the first Lianhua film to showcase the chemistry between Ruan Lingyu and Jin Yan. 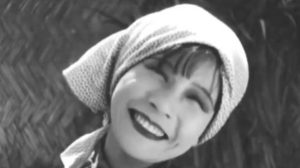 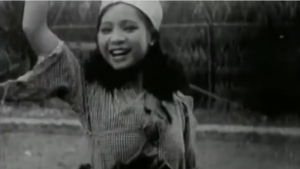 A vivacious country lass and a rich Shanghai boy fall in love. But what will happen to young love when an uninhibited girl meets urban high society? 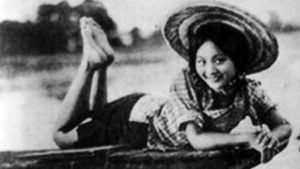 A young woman from the countryside, forced into prostitution, does espionage to aid the Northern Expedition.

Silkworm farmers in southern China find themselves in desperate economic straits, despite a bumper harvest. 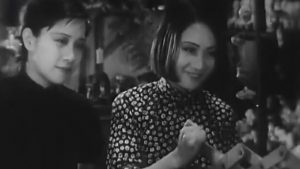 Artisan toymakers struggling to survive amidst war and competition from big business. 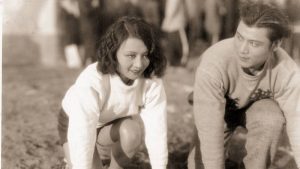 A country girl joins a women’s sports academy in Shanghai and becomes a national track star. Will she learn the true athletic spirit? 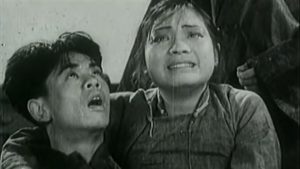 Sister and brother struggle to survive as fishermen in northern China, in this musical melodrama. A box office smash. 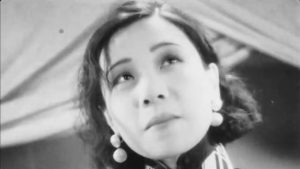 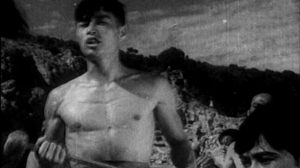 In this genre-bending romp, a band of road workers, aided by two women, build a great road to help China fight off invaders. 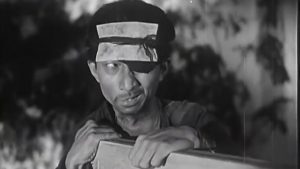 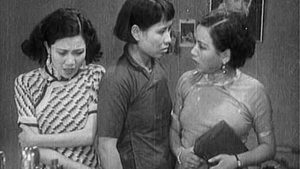 A contemporary social drama about “the woman question.” What are women’s lives like in China today? And what should they be?

Fei Mu’s traditionalist parable dramatizes the triumph of filial piety. Set to a lavish orchestral score and produced for a bilingual market. 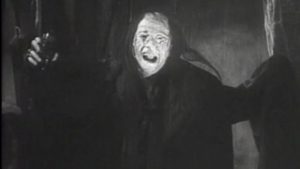 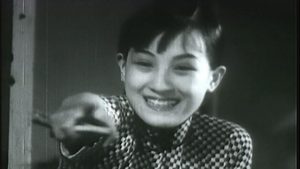 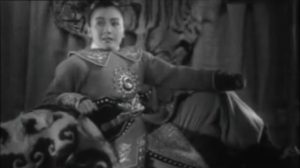 A young woman takes her father’s place in the army and protects the Tang empire from invaders in this wartime adaptation of the Mulan legend. 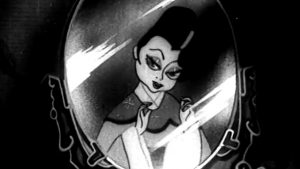 Monkey and companions try to outwit a demon’s wife in this animated feature film, which adapts an episode from Journey to the West. 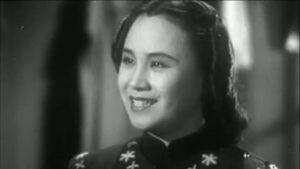 A young professional woman is hired to care of the young daughter of a married man, only to find herself in an impossible position. 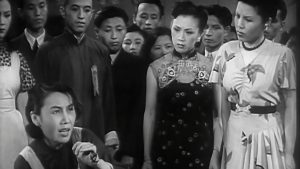 An epic melodrama in two parts. A dutiful wife struggles to keep her family together through eight years of war, only to suffer betrayal. 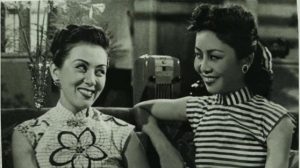 A fibbing housewife runs into problems with her unreliable husband and his con woman mistress in this wartime screwball comedy. 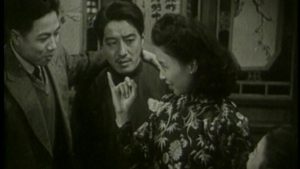 Director Fei Mu’s lyrical masterpiece shows people coping with loss and longing in the aftermath of the Anti-Japanese War. 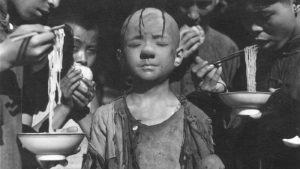 Follows the misadventures of Sanmao as he tries to fill his belly on the streets of Shanghai. Adapted from the comic strip by Zhang Leping. 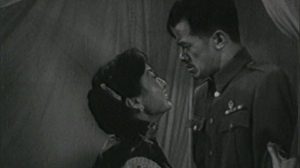