A two-part, three-hankie weepie that has been likened to Gone With the Wind—an epic story of love, lust, heroism and betrayal set against a war that divided a nation. Made during China’s Civil War, this high-budget film boasting China’s leading actors follows a devoted wife who struggles to keep her family together during eight years of war, only to suffer a crushing betrayal.

Video lecture 2: The river flows ever on

Zhang Zhongliang inspires factory workers to support the troops fighting the Japanese in the northeast in 1931:

He Wenyan, the wife of factory boss Manager Wen, contributes to the war effort in 1937:

One of several scenes in which the filmmakers intercut wartime newsreel footage with acted shots:

Zhang Zhongliang, in Chungking, begins having sex with Wang Lizhen:

Zhang Zhongliang is celebrating his marriage to Wang Lizhen in Chungking when he receives a letter from Sufen:

The big boss introduces his new personal assistant to his staff, and itemizes the parts of his wartime business:

After Manager Wen is jailed, and before Wang Lizhen arrives in Shanghai, He Wenyan offers to be Zhang Zhongliang’s “secret wife”:

The beggar’s song offers a moral critique of the gap between rich and poor in wartime China:

In the melodramatic climax of Part 2, Sufen recognizes her long-lost husband:

A Dream in Pink 粉紅色的夢 (1932)
A young couple in Shanghai divorce, to be reunited by the abandoned wife's devotion and literary talent. 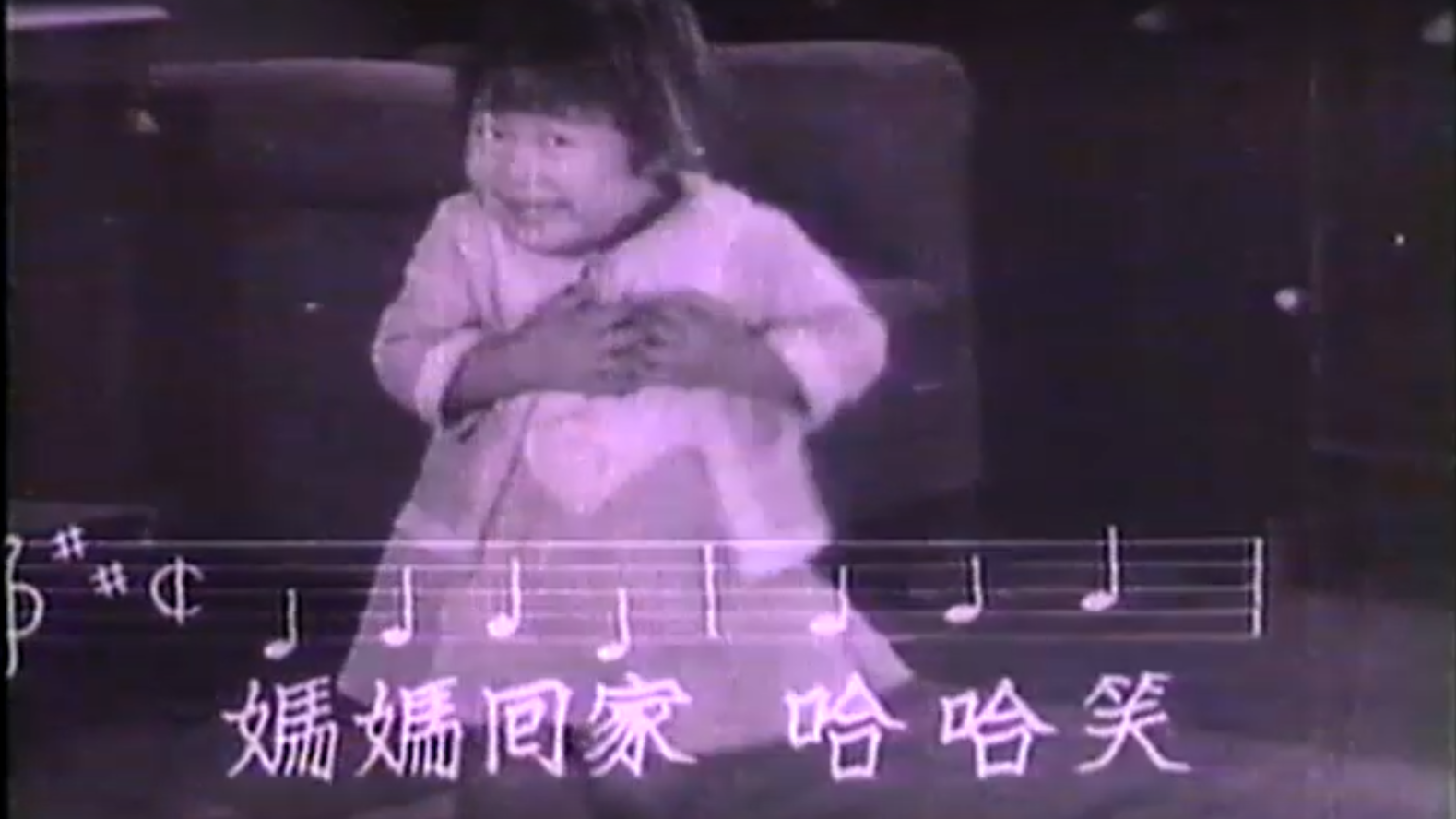