How did Hollywood cinema influence Chinese films between the 1920s and the 1940s? Historians are well aware that Chinese cinema had extensive international links, in production, distribution, and exhibition from early days. They have identified stylistic similarities, shared genre conventions (the musical, the social melodrama, the horror film, the screwball comedy), and remakes, such as Song at Midnight’s (1937) adaptation of tropes from Phantom of the Opera (1925). This talk shows how we can trace influence at the level of text, identifying specific motifs and scenarios shared by Hollywood films and Chinese films such as Laborer’s Love (1921), Goddess (1934), Sports Queen (1934), The Great Road (1934), Street Angels (1937), Long Live the Missus! (1947) and Wanderings of Three-Hairs the Orphan (1949). Christopher Rea argues that these patterns of influence indicate that more intertextual research remains to be done on genealogical links between Chinese and foreign films of the black and white era. “New China cinema” of the 1950s and 1960s is another frontier for such research, as even “Red Classics” such as The Red Detachment of Women (1960) show traces of Hollywood films of the 1930s.

Christopher Rea is Professor of Chinese in the Department of Asian Studies at the University of British Columbia, as well as former Director of the UBC Centre for Chinese Research. His monograph The Age of Irreverence: A New History of Laughter in China won the Association for Asian Studies 2017 Joseph Levenson Book Prize (post-1900 China). His other books include China’s Literary Cosmopolitans (2015), Humans, Beasts, and Ghosts (2011), The Business of Culture (2015) (with Nicolai Volland), The Book of Swindles (2017) (with Bruce Rusk), Imperfect Understanding (2018), China’s Chaplin (2019), and Chinese Film Classics, 1922-1949 (2021). His translations of over 20 early Chinese films, and a related open-access online course, can be found at chinesefilmclassics.org. 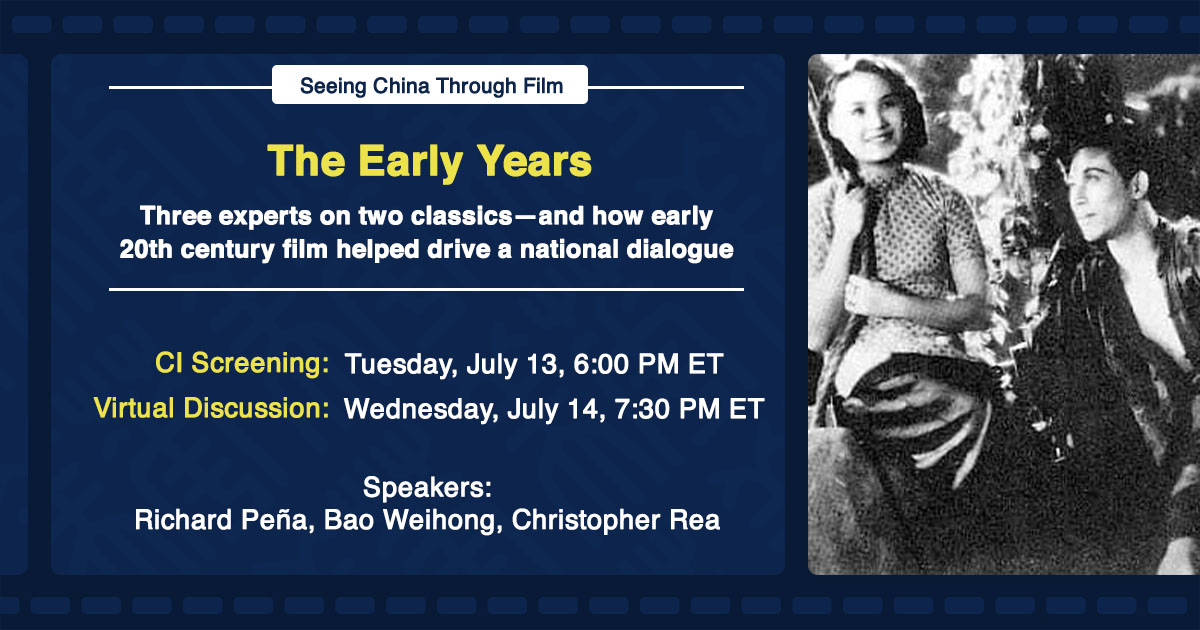 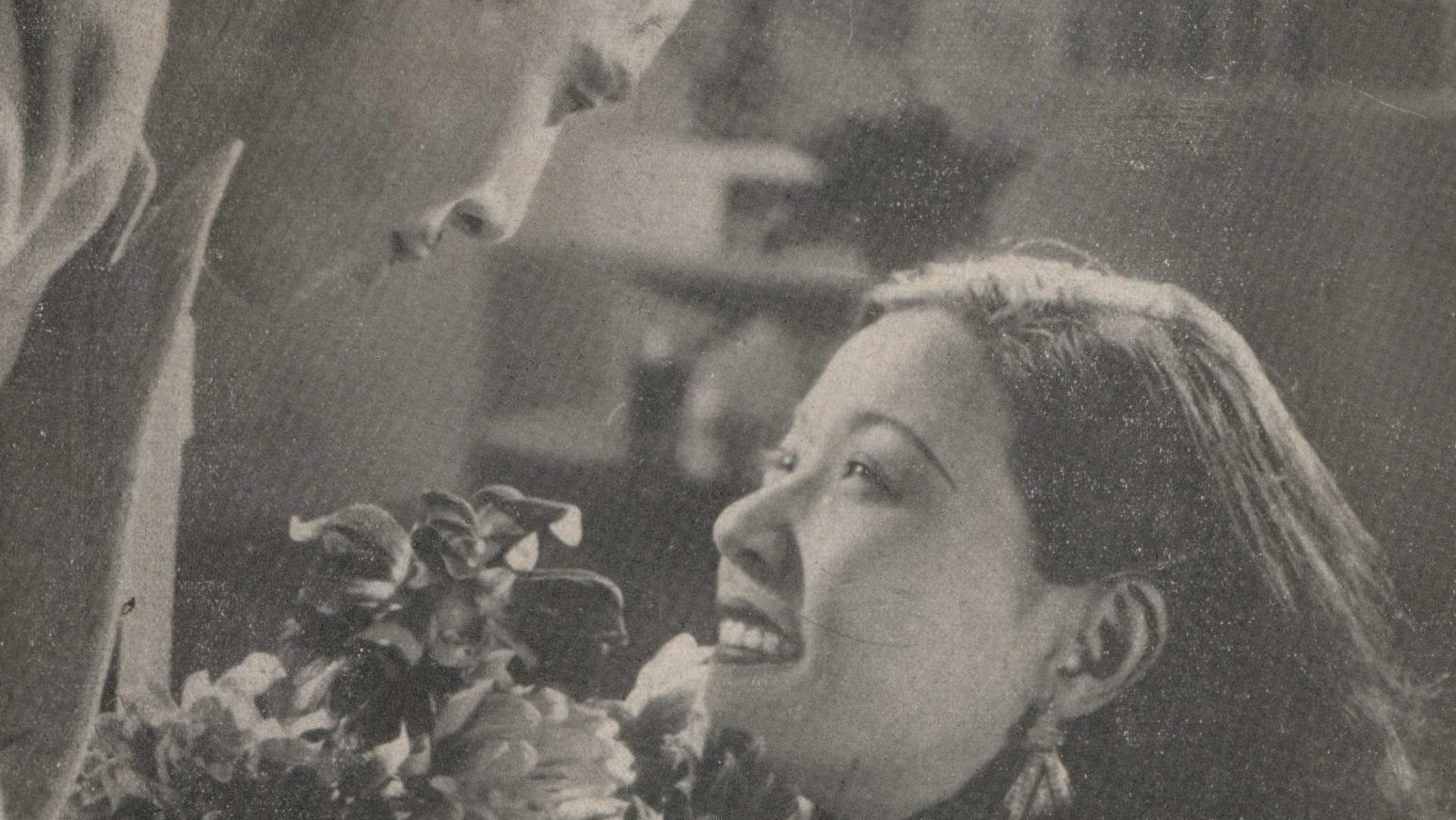 2021/04/09: Rediscovering Early Chinese Cinema
Over 80 years ago, Chinese cinema had light sabers, copies of Mickey Mouse, and male nudity. What other discoveries lie in store? 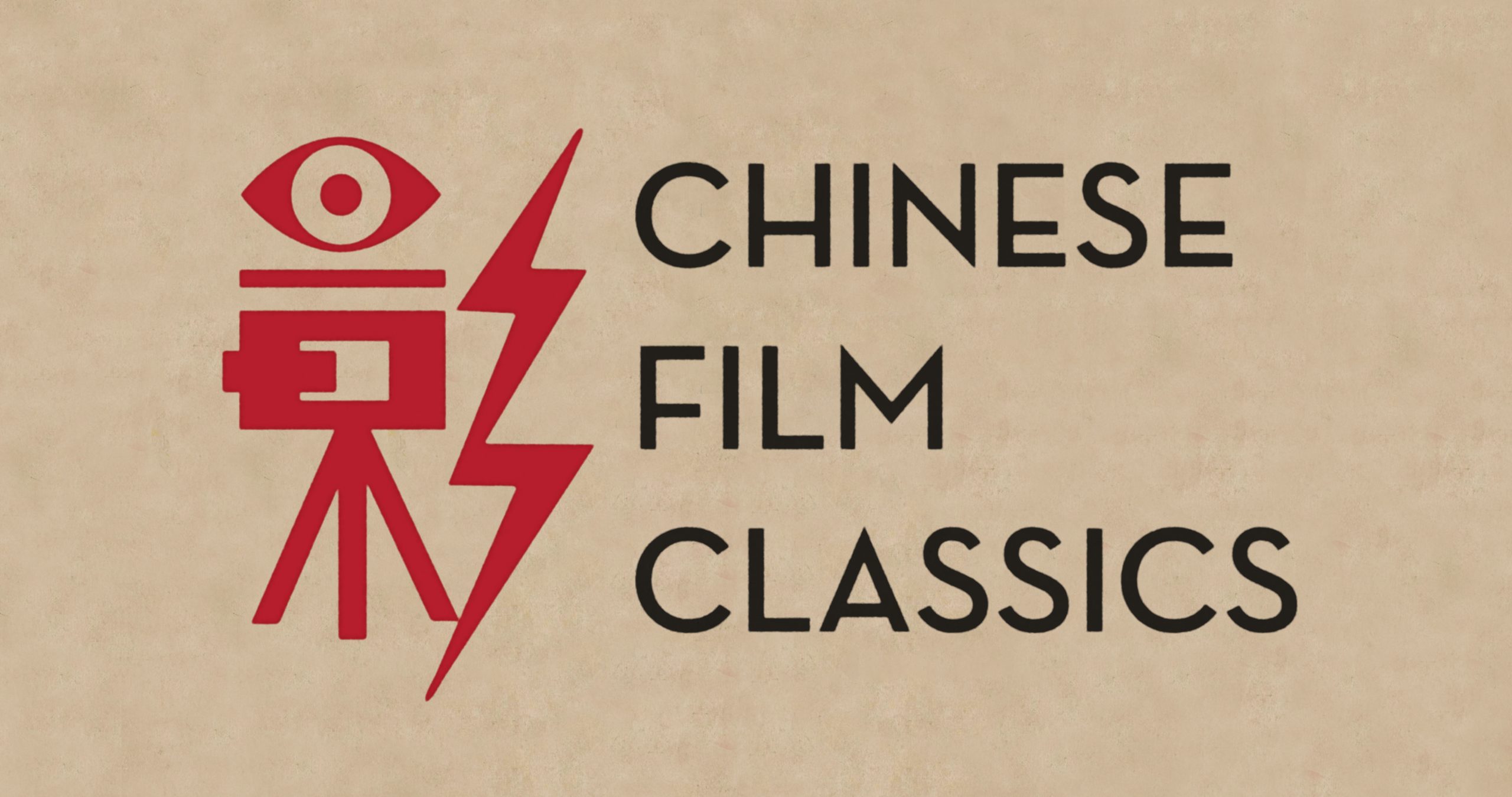 2020/12/03: Bruce Lee’s History of Kicking Ass
A two-part lecture on Bruce Lee and his fans, highlighting the role of African-Americans in shaping the legend