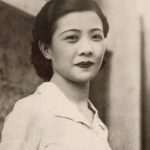 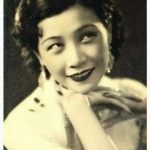 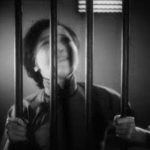 Ruan Lingyu 阮玲玉 (1910-1935), often credited in English as Lily Yuen, was an actor of the silent cinema age. During her brief career, mostly on contract to United Photoplay Services (Lianhua Studio), she gave charismatic performances as the lead in films such as Playthings (1933), Goddess (1934) and New Women (1935). Her fame continued to grow following her suicide on March 8, 1935 – International Women’s Day – and she is now regarded as one of the most iconic faces of the silent era.