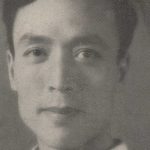 Sun Yu 孫瑜 (1900-1990), sometimes credited in English as C.Y. Sun, was a film director with a career stretching from the late 1920s to the late 1950s. He is best known as one of the most prolific and talented directors of United Photoplay Services (Lianhua Studio). Trained in drama and filmmaking in the USA, he cultivated leading actors such as Chen Yanyan, Han Langen, Jin Yan, Li Lili, Ruan Lingyu, and Wang Renmei. His best known films include Wild Rose (1932), Playthings (1933), Daybreak (1933), Sports Queen (1934), and The Great Road (1934), which he called his “representative work.” Volcanic Passions (1932), a lesser-known work, anticipates some of the pulpy atmospherics of The Great Road. One of his major late-career works was the controversial biopic The Life of Wu Xun (1950). 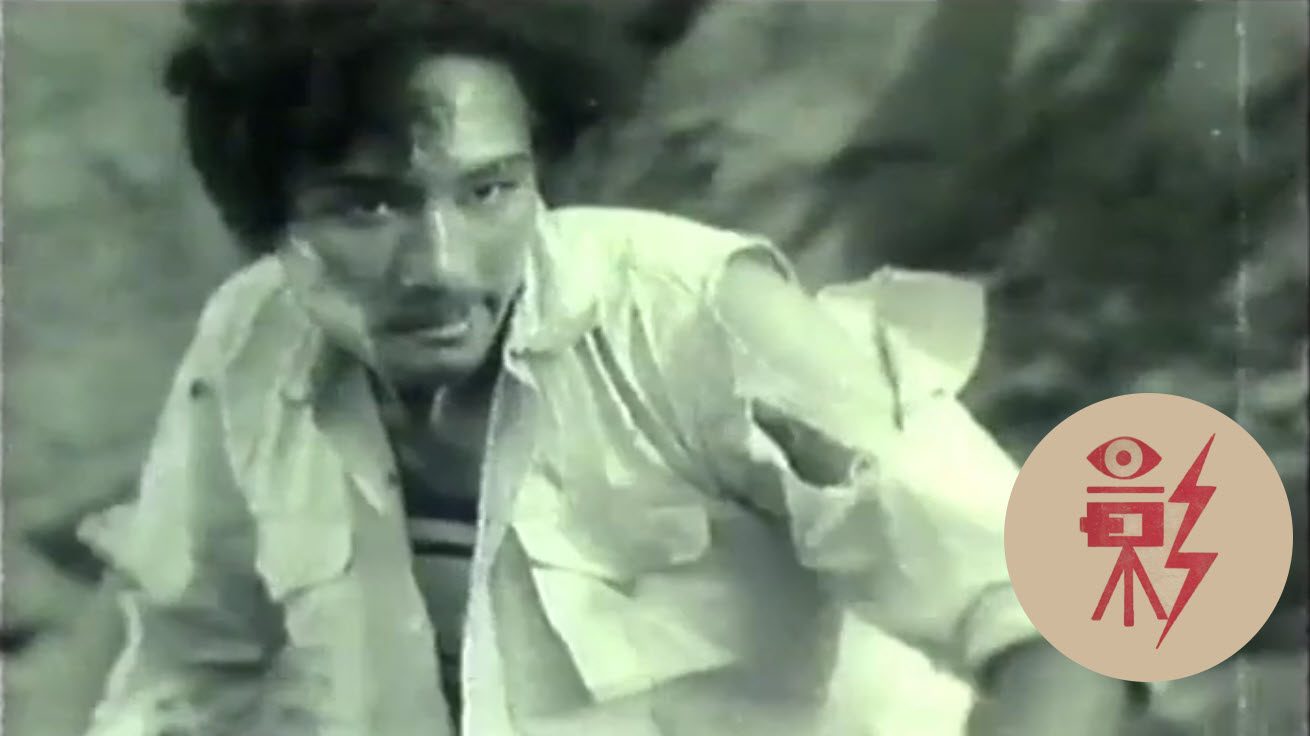 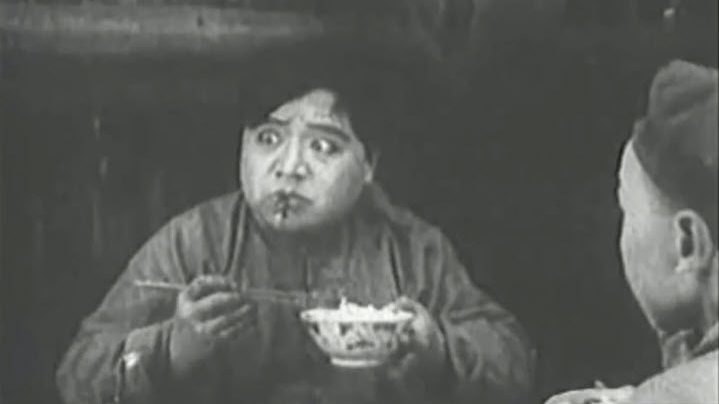